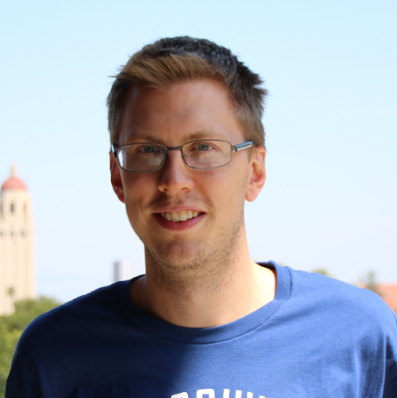 Drew was born in London, Ontario — a city commonly regarded as the 2nd best London in the world. He studied Chemical Engineering through the University of Waterloo’s 5-year co-op program, which allowed him to gain almost two years of experience working in academic laboratories and industrial settings. Recognizing that academia suited his lifestyle, he pursued graduate school and completed his MASc in 2011 and PhD in 2015 in the Department of Chemical Engineering at the University of Waterloo under the supervision of Professor Zhongwei Chen. During this time, his research focused on the development of nanostructured catalyst materials for low temperature fuel cells and metal-air batteries. He also spent almost one year at the Los Alamos National Laboratory (LANL) as a visiting scholar working with Dr. Piotr Zelenay, Dr. Gang Wu and LANL’s talented fuel cell research team.

He finally made his return to the Great White North, where he began as an Assistant Professor in the Department of Chemical Engineering at McMaster University in January 2019. Outside of “work” (quotations suggesting that pursuing one’s passion need not be considered work), Drew can be found socializing with friends and colleagues, playing sports, spending time outdoors, or yelling at the television watching his beloved Vancouver Canucks, Toronto Raptors or Toronto Blue Jays.

Electro-Oxidation of Methane on Platinum under Ambient Conditions